Only EIGHT days until the Hollywood Screening of ODD BRODSKY! Hope you can make it. Get tix here: www.tinyurl.com/OBtix
Posted by BAER THIS IN MIND at 11:24 PM No comments: 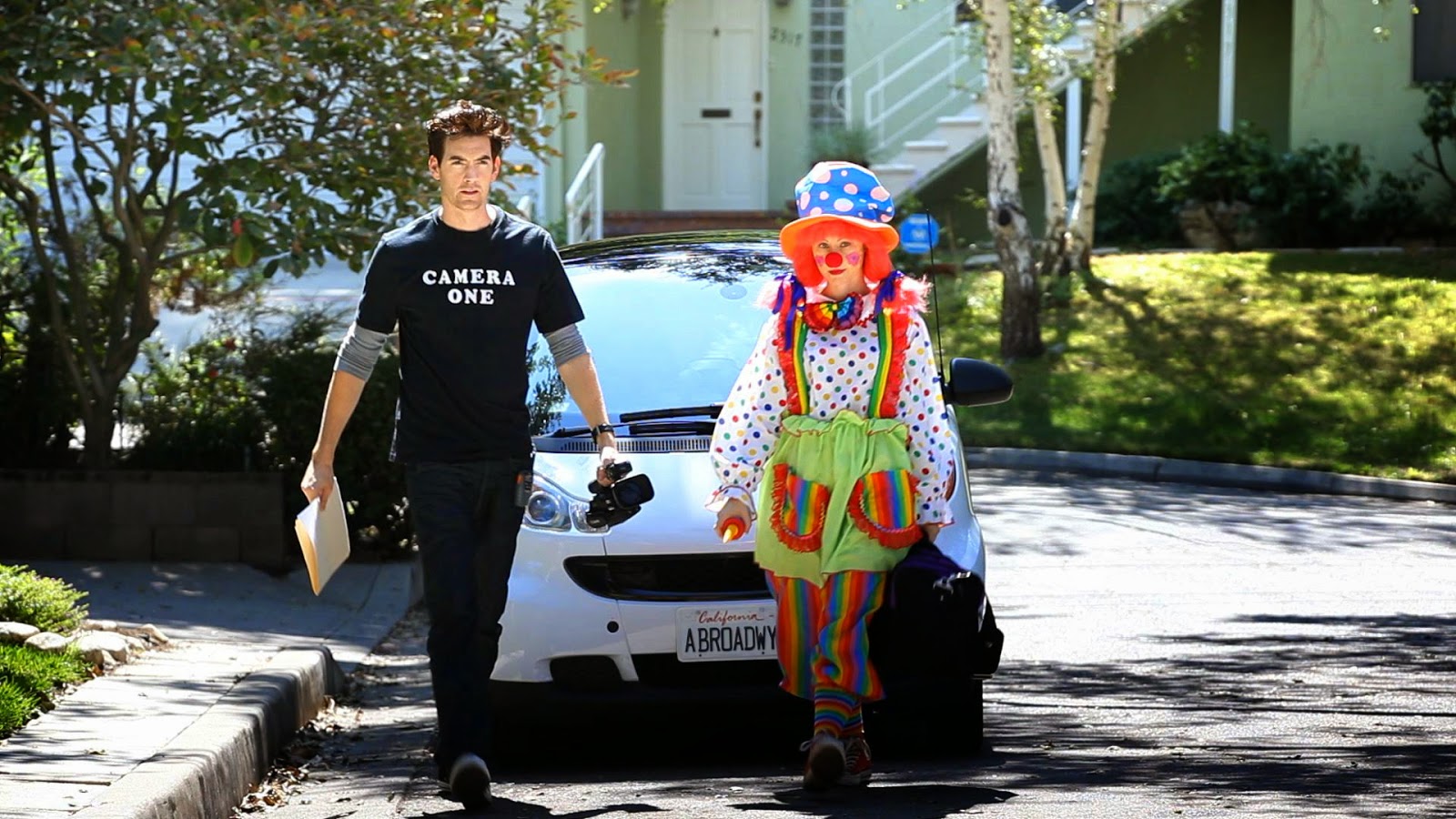 Love this story by Film Radar.

How does one make it in Hollywood these days? By getting their name in front of people!  And that’s exactly what director Cindy Baer is doing with her new movie ODD BRODSKY, which is set to have its Hollywood Premiere at the historic Chinese Theatres as the Alumni Spotlight Feature at the 17th Annual Dances With Films Festival.

Getting her name in front of people is just one of many concepts taken to hilarious extreme in ODD BRODSKY, an off-beat comedy about the adventures of 30-something Audrey Brodsky, played delightfully by Tegan Ashton Cohan, who’ll do just about anything to find her big break in Hollywood.

Encouraged from an early age by her doting mother Mary (Jesse Meriwether) at anything and everything, young Audrey (Ilana Klusky) makes a grave-side promise to become an actress.  Audrey grows up, moves to Hollywood, and finds great success… working forty hours a week at a steady office job she hates.  Ten years pass in the blink of an eye when Audrey finally decides to reclaim her childhood dream.

Although her befuddled father Joe (John Alton) doesn’t understand, Audrey finds support with “the Angels”, a group of five close girlfriends who encourage one another through tough love, which also makes for good comedy.  Here we meet fellow Angel Sammy (played by director/actress Cindy Baer, who also narrates the movie) and she’s “stuck” too. This plot point proves to be an interesting one, because it later comes around in a way that’s instrumental to Audrey’s plight, albeit not in a way you may expect.

Antics ensue as Audrey fumbles to create her new life as an actress. She hires an aspiring camera man from the internet named Camera One (Matthew Kevin Anderson) and moves in with a sexy new roommate Spuds (actor/musician Scotty Dickert). Insider jokes about living in Los Angeles bring forth some amusing social commentary about the importance we place on celebrity.  But don’t be fooled.  Below the jokes lies a bittersweet story that proves both inspiring and realistic.  Although this tale is industry- and female- centric, anyone who’s ever felt stuck, disconnected or invisible will relate to this film. In the end, we are reminded that validation and happiness have little to do with fame. What most people want is to be connected; connected with ourselves, each other and the world.

Sure to be a crowd-pleaser playing on its home turf, ODD BRODSKY screens as the Alumni Spotlight Feature at the 17th Annual Dances With Films Festival on Saturday night, June 7th at 7:15pm.

Tickets are available at the Chinese Theatre box office or here: www.danceswithfilms.com/slt_odd_brodsky.html
Posted by BAER THIS IN MIND at 11:20 PM No comments: 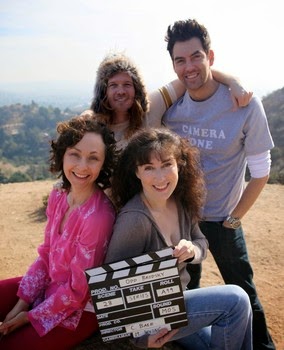 Here's a nice way to start Memorial day weekend! Check out this cool article on ODD BRODSKY by the Examiner in the Celebrity section! Complete with shout-outs to SO MANY of our amazing cast members!
Posted by BAER THIS IN MIND at 11:13 PM No comments:

Advance tickets for ODD BRODSKY are NOW on sale for the reduced rate of $11! (Buy early to save & guarantee a seat). We will most likely sell out! www.tinyurl.com/OBtix (If you are coming to the after-party please RSVP by sending message) See you there!
Posted by BAER THIS IN MIND at 11:06 PM No comments: 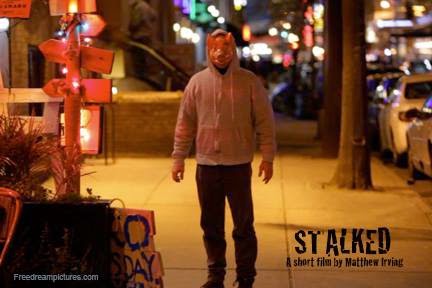 Hey Los Angeles! Please join us for a screening of our award winning short film STALKED (written, directed and composed by Matthew Irving and starring his wife Cindy Baer) at the Fester Film Festival on 5/8 at the Downtown Independent Theater at 8pm. STALKED will screen in a lineup that includes 8 films from France, Brazil, Hungary, and the UK. Use this link & code FESTERLOVE to get 30% off tickets making it just $7! Tickets will be available at the door for $10. www.brownpapertickets.com/producerevent/669720
Posted by BAER THIS IN MIND at 12:11 AM No comments:

I'm excited to announce that ODD BRODSKY will have its Los Angeles premiere in June, at the beautiful Chinese Theaters in Hollywood as the "Spotlight Screening" at the 17th Annual Dances With Films Festival! More details soon!
Posted by BAER THIS IN MIND at 11:01 PM No comments: