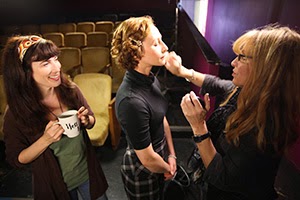 After their glowing review of ODD BRODSKY last month Rogue Cinema invited me to do this interview! So grateful to supporters like them who help us spread the word. Rock on!
Posted by BAER THIS IN MIND at 8:59 PM No comments: