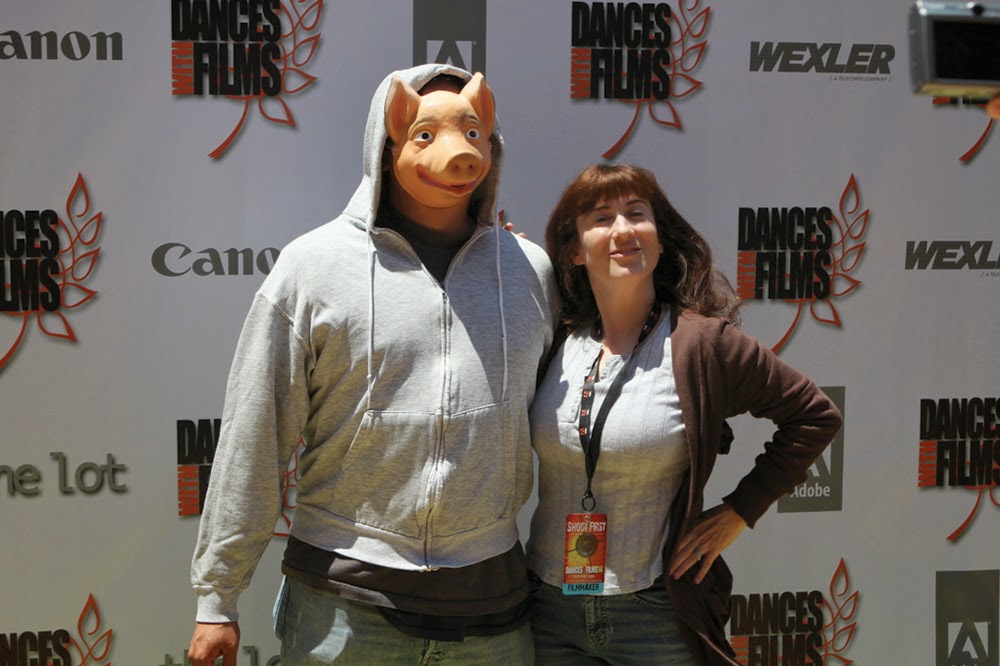 Pig Face and Cindy Baer (from our short film STALKED) spotted in this great article on Dances With Films in Origin Magazine! Check it out online or in news stands! And get your ticket for this years festival now! www.danceswithfilms.com