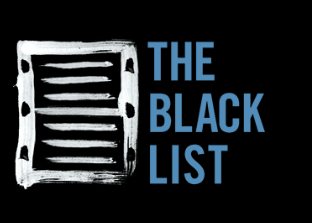 https://blog.blcklst.com/70-women-in-horror-you-should-be-watching-this-october-e0f6bbcc1bca?fbclid=IwAR2yhVkuyoqzB9pCUsYFdZmb6vtOOPk1yA5WflJCHCQL09tHebmBOyuBwK
Posted by BAER THIS IN MIND at 11:13 AM No comments: